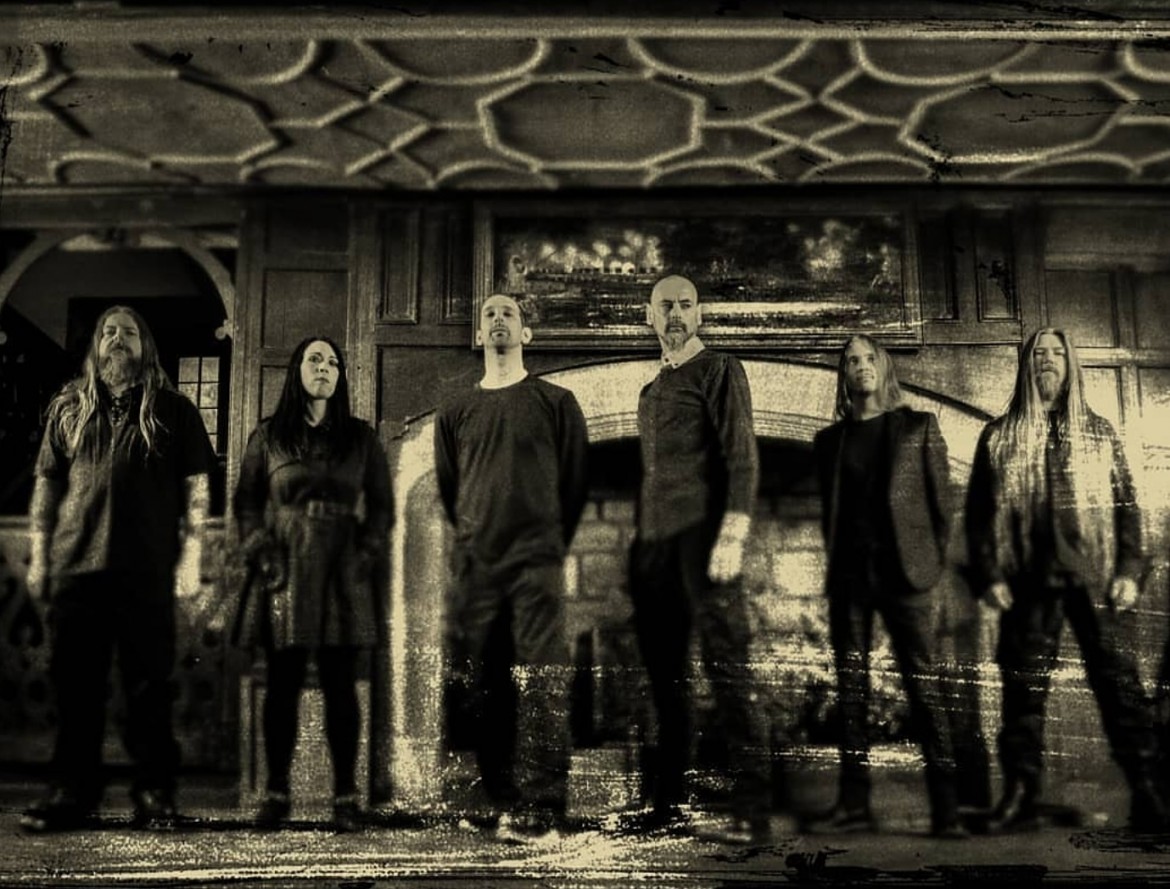 The new MY DYING BRIDE record is the product of a vibrantly creative band that is more than willing to build on their past successes. The band commented:

"A new album for a new era of MY DYING BRIDE with fresh faces and a more accessible style compared to some of their past, highly technical releases. 'The Ghost of Orion' features compositions not only of epic proportions but of intimate quality too, from death metal vocals to the pained cries of a vocalist in longing, the L.P. will raise and fall like the beautiful landscape of Yorkshire in which it was recorded. With layer upon layer of guitars both heavy and harmonic, Andrew Craighan has created a rich soundscape that is beautifully epic, enhanced with violins and keys from Shaun MacGowan along with the ominous murmur of cello from acclaimed cellist Jo Quail. And speaking of guest artists, the wondrous voice of Lindy-Fay Hella (WARDRUNA) adds an ethereal beauty to the album. Adding his particular style of drumming this time round is Jeff Singer whose percussion exploits have elevated the bands’ rhythm section to another level aided by the effortlessly stylish Lena Abe on bass guitar. Aaron Stainthorpe delivers a compelling and often disturbing performance with his own particular style of vocals offering sincere eulogies along with the visceral carnage of a soul in pain, with poetic lyrics of a quality not often seen in this genre. This collection of songs is the bands most brilliant yet, honing 30 years of experience into the well crafted offering that is 'The Ghost of Orion'." 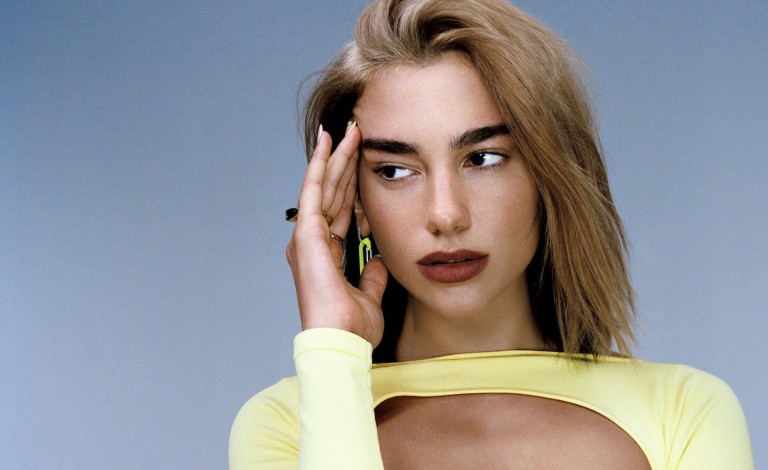 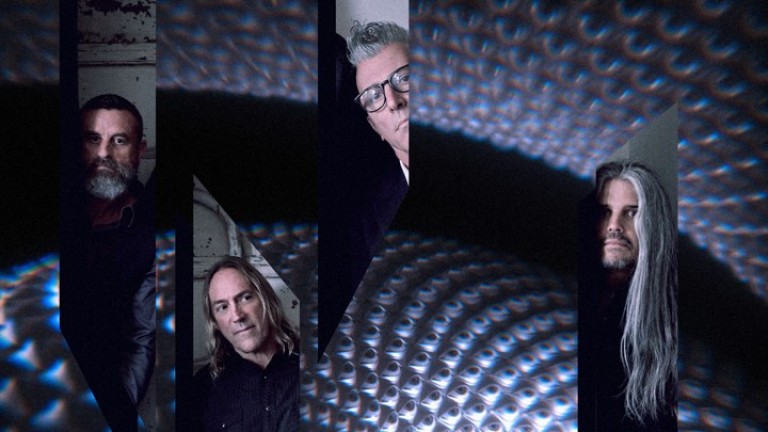 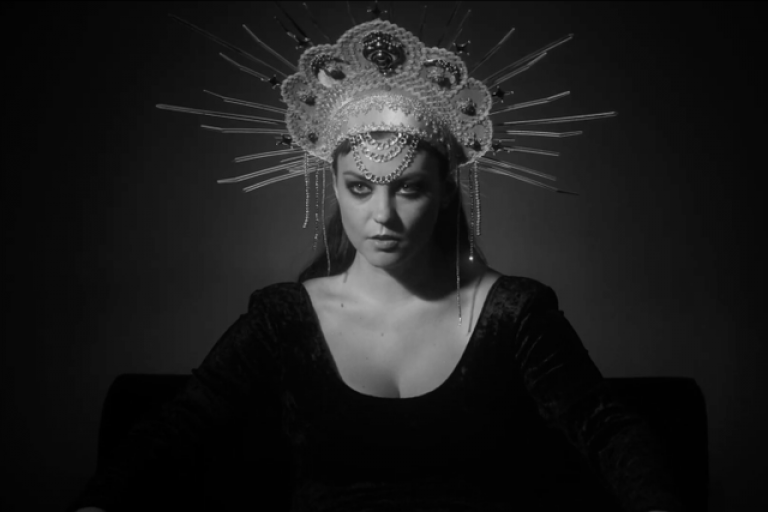 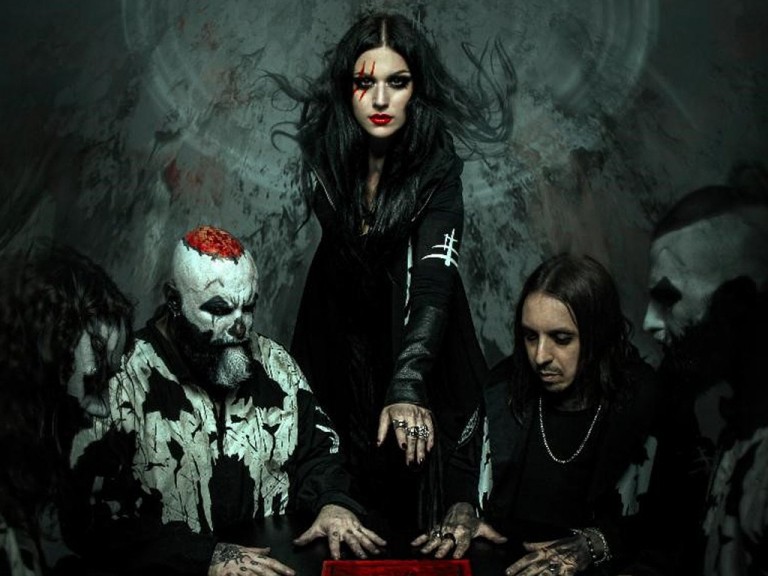